A Silver Telly was awarded in the Non-Broadcast: Religion/Spirituality category for their work with Plainsong Farms’ “Seeds of Hope” video.

Amway’s “The Five Common Mistakes to Avoid on Instagram” picked up a Silver Telly in the Non-Broadcast Training group.

Voyage’s TV work for South Korea’s Voice of America/Korea’s “Around and Across America (Strange Talents episode)” was honored with a Silver Telly in the Online: Travel/Tourism division.

Lastly, a Bronze Telly was awarded for C2AE’s “The Five Talents” in the Brand Content: Corporate Image category.

“We are honored to be recognized and surrounded by our peers committed to impeccable storytelling. It is affirming to see thoughtful storytelling celebrated by audiences and organizations locally and nationally” commented Bradley Jansen, Executive Producer at Voyage Pictures, “The work showcased here wouldn’t be possible without our clients and their integral stories.” 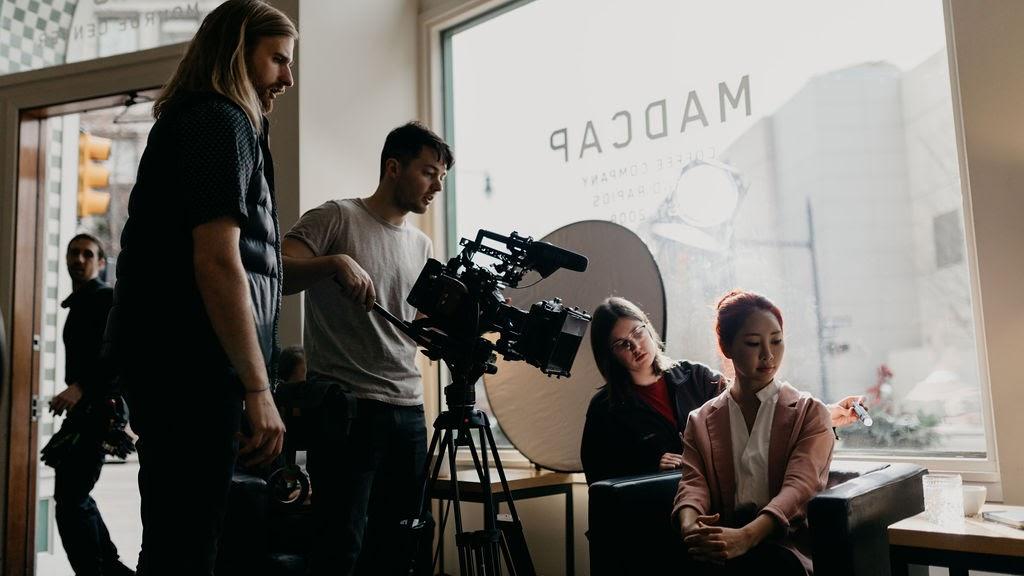 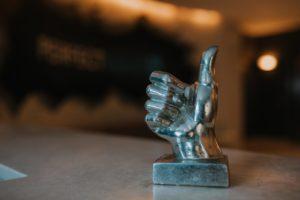 Many of us have lived through a crisis or two.  The 2008 recession, 9/11 (coupled with the 2001 recession), The Iranian hostage situation, The Vietnam 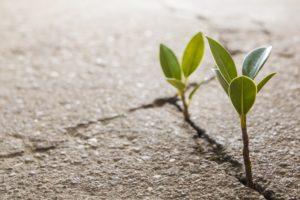 When things get tough, the tough get creative

Chaos can breed creativity and here in West Michigan we’re getting creative on how to tackle this latest challenge.